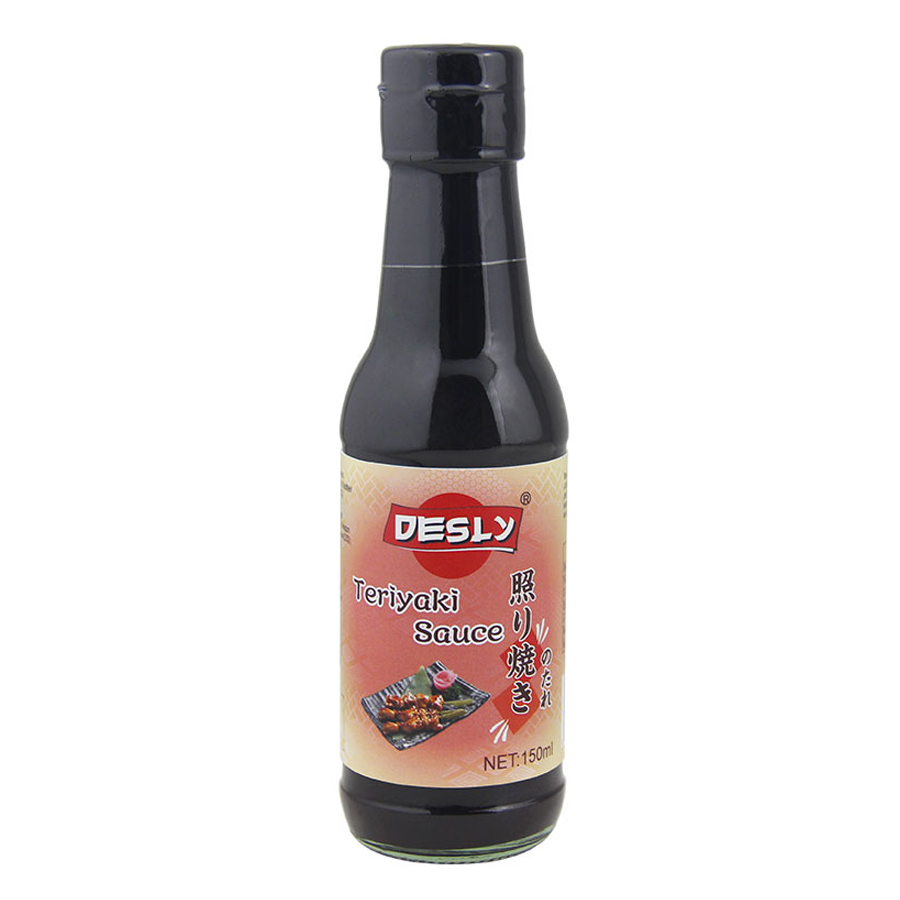 The Teriyaki,well-known Japanese cuisine and cooking methods. Usually used to grill meat with a generous coating of soy sauce, sugared water, garlic,ginger and sake (or mirin). After spreading to Europe and The United States,the cooking method was improved to have a lighter taste, while teriyaki meat from China and South Korea has a heavier taste. The teriyaki sauce used can be called yaki rou sauce or teriyaki sauce. 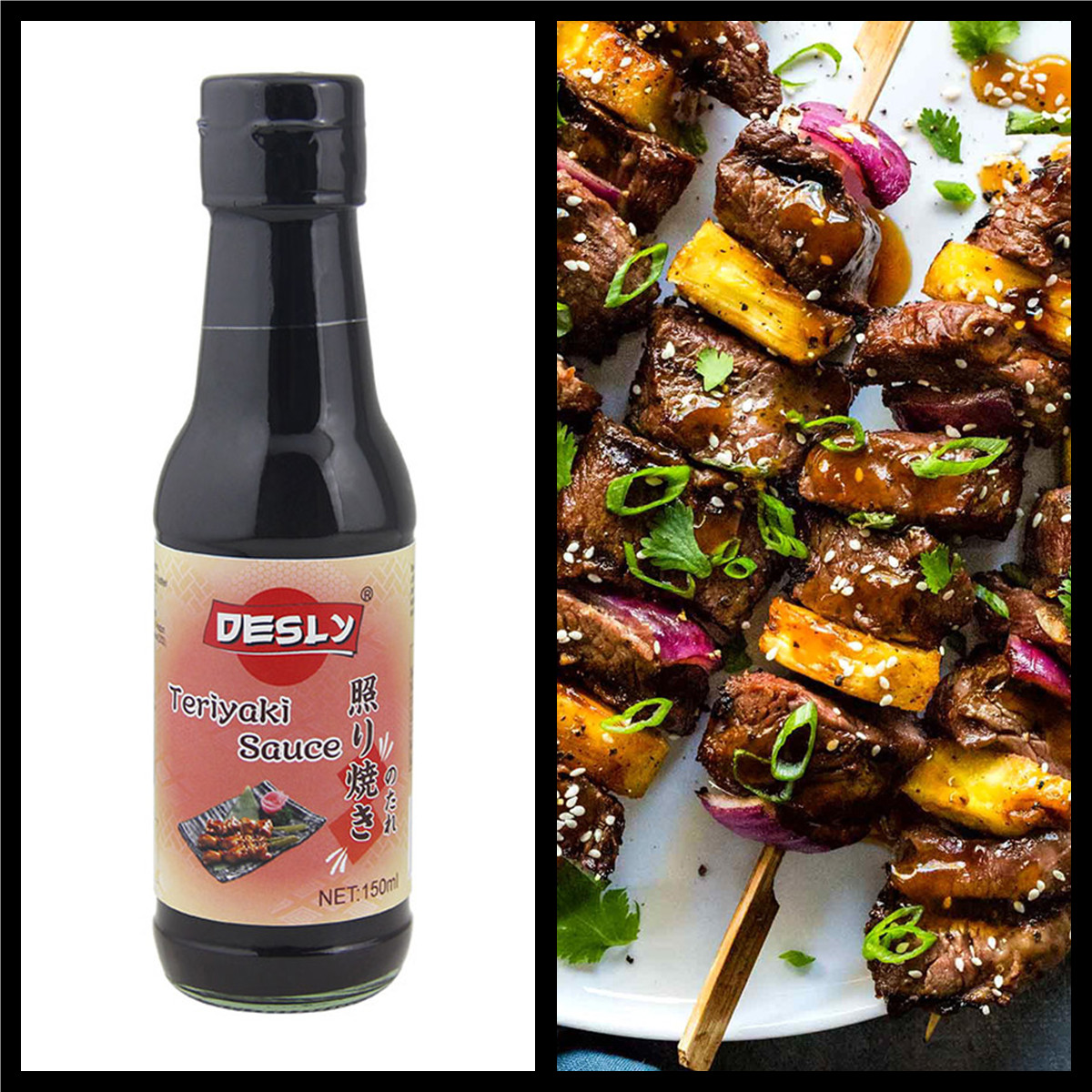